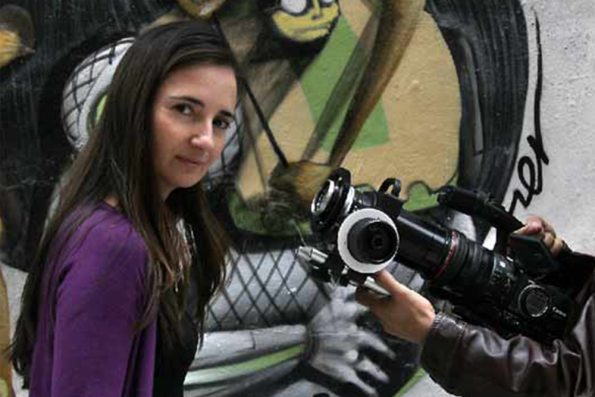 Marisa Crespo is a valencian director and scriptwriter. Her films have got more than  160 prizes and have been projected in more than 800 festivals around the world. She has also performed “The Unusual Adventure of Jovi against Time”, the first interactive film in which the public decides what happens on the screen with the smartphone. 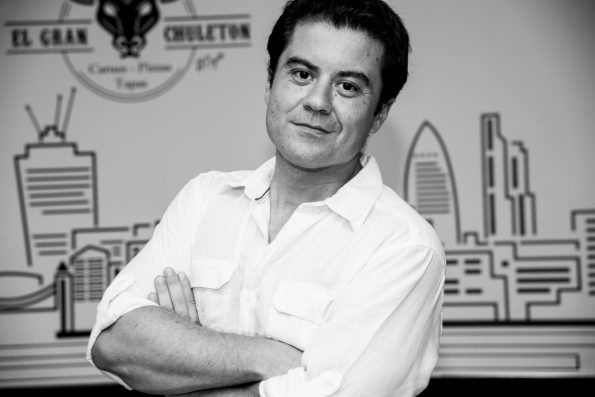 Víctor Palacios has worked as a filmmaker and media operator for diverse production companies of Valencia; and until now, he has directed five short films: “The Hero”, “Pool”, “Night shift” and “Abril”. “Thanatopraxy” is his latest short film and it was nominated to the Méliès D’Argent award, and it won twelve prizes.  In 2012 he was co-founder of the distribution agency “Films On The Road”. 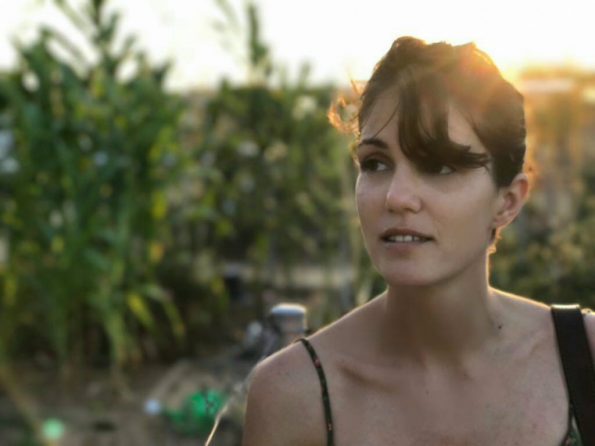 Blanca C. Sellés. Executive producer. He has produced and developed fiction short films such as “El Viatge” and “Les 7 llums”, both subsidized by the IVAC, and feature films as “Visitor” and “Disconnected” in preproduction and financing process, respectively. He has also participated in the production and development of music videos and spots for Sony Music and Coca-Cola working for Beniwood, many of them awarded and with more than 100 million visits on the Internet. Some of the artists he has worked with are Robe (Extremoduro), Edurne, Elliot’s Journey and Lali Espósito. 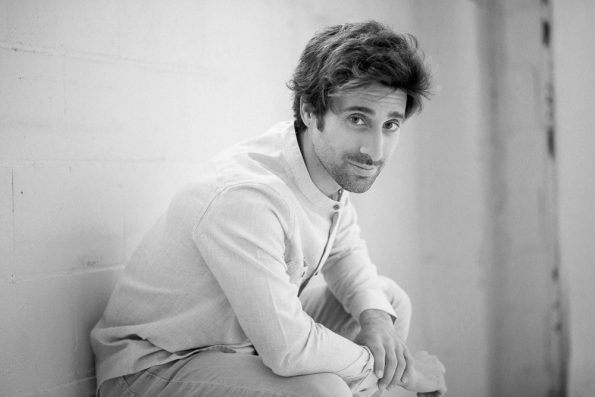 Jorge de Guillae. Bachelor degree in Audiovisual Communication at the Cardenal Herrera University, Bachelor degree in Dramatic Arts at the High School of Dramatic Arts of Valencia and Master degree in Acting for Camera at Central de Cine. He has produced, directed, written and acted in theatrical and audiovisual works. Among his latest works are the shortfilm “Showtalent” directed by Chus Gutiérrez (Actor), the Villa Lisas’ music clip “Pretend” (Director) and the shortfilm “If I were me” (Director). In 2017 he founded the Theatre company “Desfici Teatre”. 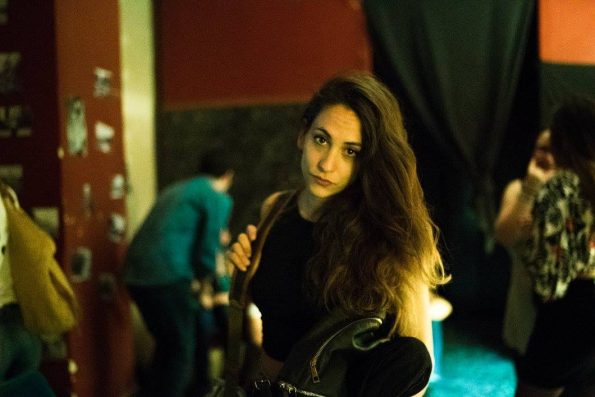 Elena Albert García. Bachelor degree in Audiovisual Communication, she has developed her career in several areas of communication, theatre and cinema. She has been head producer of music videos like “Descargas eléctricas (electric shocks)” and “Aún más alto (even higher)” of the music band “Elefantes”, produced by “Beniwood Producciones S.L.”. In 2012 She co-founded “Films on the Road”, a distribution company dedicated to distribute shortfilms, films and music videos. She was also the executive producer of “Tanatopraxia” (2014). 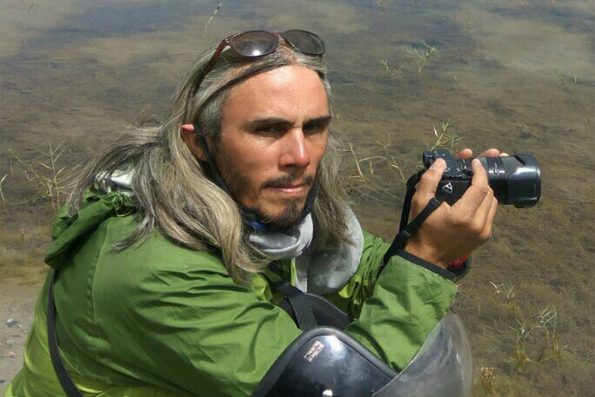 Moisés Romera is a valencian director and scriptwriter. His films have got more than  160 prizes and have been projected in more than 800 festivals around the world. He has also performed “The Unusual Adventure of Jovi against Time”, the first interactive film in which the public decides what happens on the screen with the smartphone.